CCI 400 Primers are subjected to ongoing testing and improvement. Therefore, CCI primers today are more sensitive, simpler to seat, and more suitable with both progressive and automatic loading equipment than they were in previous generations. CCI 400 Primers make use of contemporary non-corrosive and non-mercuric initiator mixtures in order to achieve the cleanest possible burn.

Designed for reloading standard small rifle cartridges, the CCI 400 Small Rifle Primers comes in a box containing 1000 percussion caps. CCI primers make use of non-corrosive and non-mercuric initiator mixtures that have been chosen for their ability to burn cleanly and efficiently. All CCI primers have a bigger anvil area to accommodate for weapons that may have an off-centre firing pin, and they ( CCI 400 Primers ) are designed to flow smoothly through automated reloading equipment, which is a feature seen on all CCI primers. 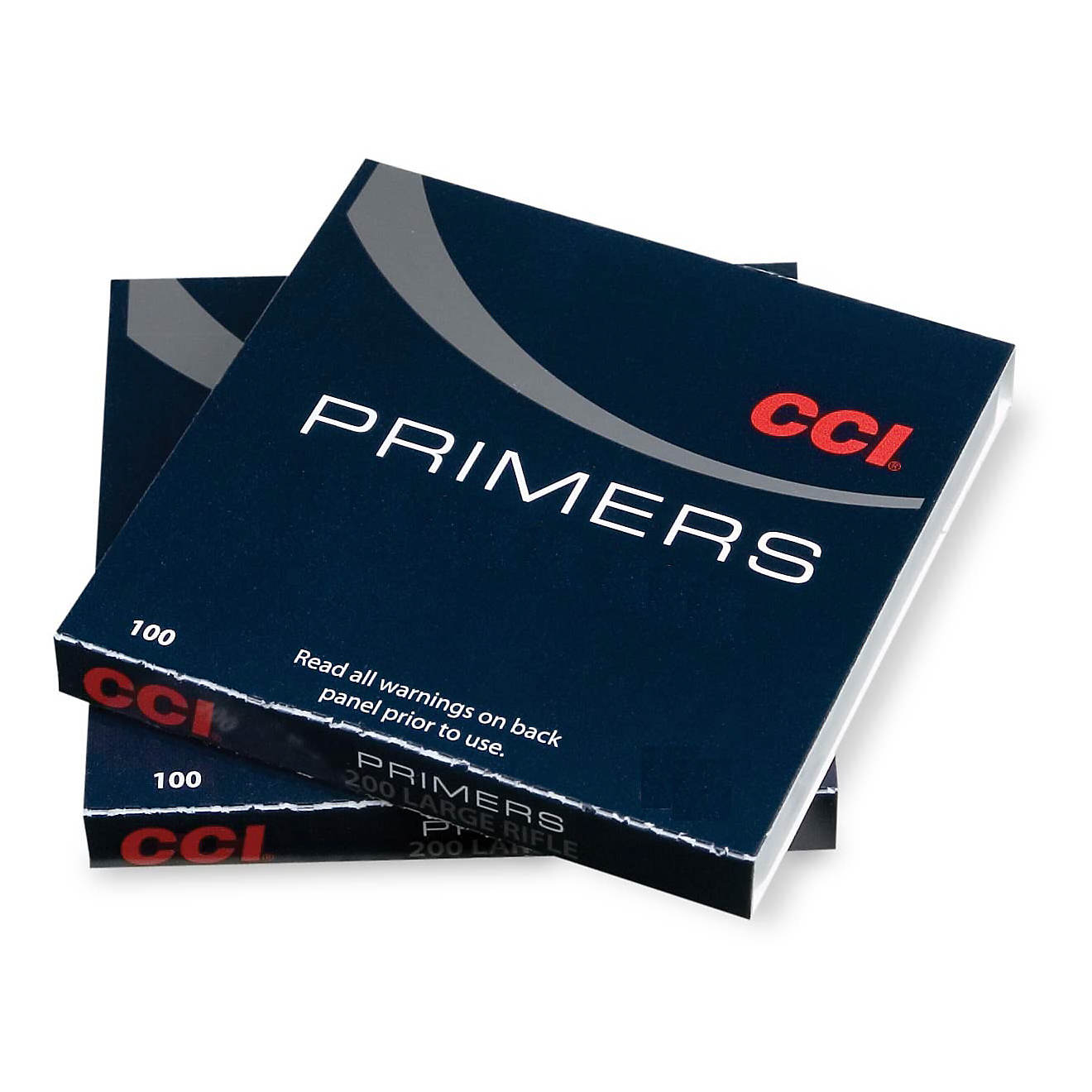 A cartridge is little more than scrap metal if it does not include a primer. CCI was formed by Richard Speer in order to offer reloaders with a reliable source of component primers. Primers were CCI’s initial product, released years before the release of Mini-MagTM, Stinger®, and our other well-known ammunition lines.

Due to the fact that they are regularly tested and refined, CCI primers are highly developed products. Compared to previous generations of CCI primers, today’s primers are more sensitive, simpler to seat, and more compatible with progressive and automated loading equipment. CCI primers have always included non-corrosive and non-mercuric initiator mixtures that are contemporary in nature.

The standard line primers are the “bread and butter” of reloading, since they are the primers that are most frequently specified in reloading recipes. CCI standard primers are very clean-burning, resulting in cleaner priming pockets and a longer period of time between pocket cleaning sessions. That is a significant advantage for progressive reloaders. In comparison to previous CCI primers, they are more sensitive and simpler to seat, and they are designed to flow smoothly into automated equipment.

WARNING: This product can expose you to Lead, which is known to the State of California to cause cancer and birth defects or other reproductive harm. For more information go to – www.P65Warnings.ca.gov.