The FN 509 Compact Tactical, the world’s smallest and most concealable 9mm tactical pistol, has been released by the makers of the world’s most battle-proven firearms. Simple to use as an everyday carry with the standard 12- or 15-round magazines, or on the range with the extended 24-round magazine, which provides 51 rounds of ammunition. The 4.3-inch cold hammer-forged threaded barrel allows it to accept today’s most popular aftermarket accessories, such as compensators or suppressors, and the FN Low-Profile Optics-Mounting System, which can accept up to ten miniature red dots, round out this compact tactical pistol. fn 509c tactical 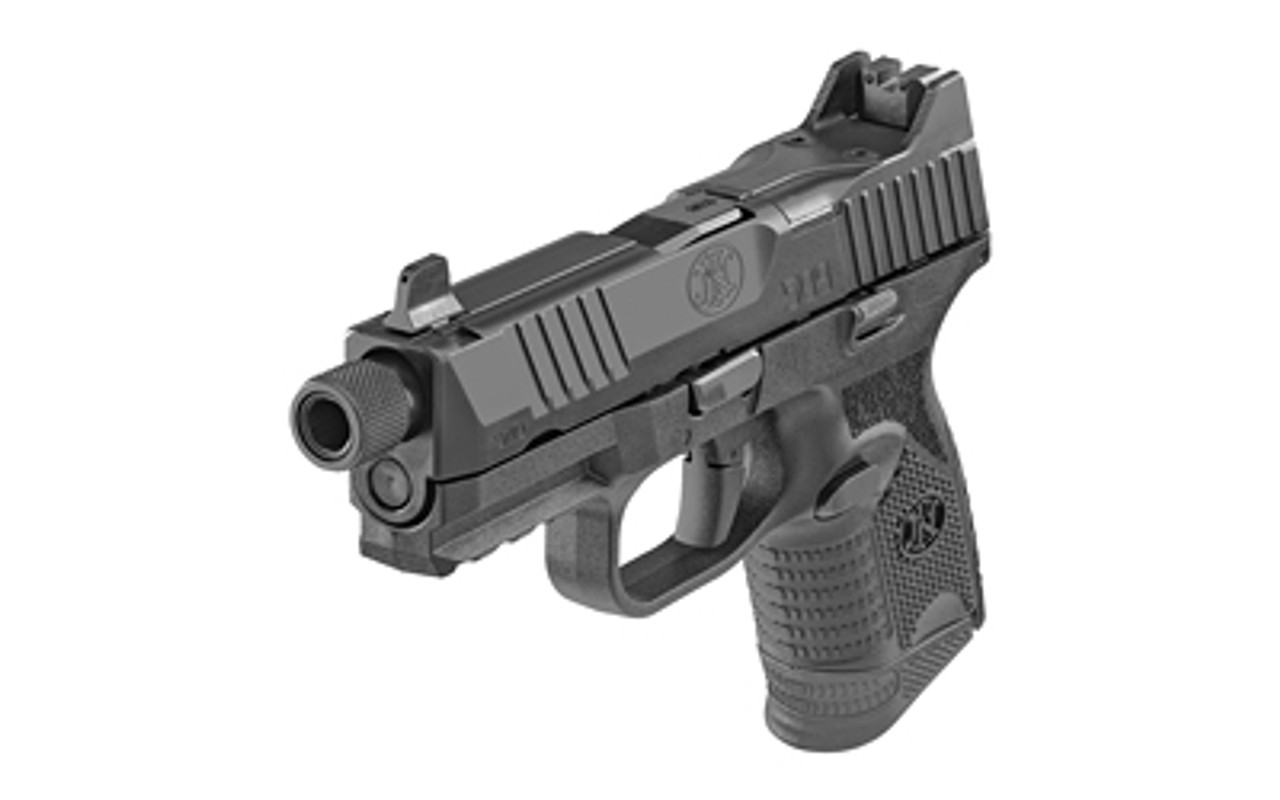